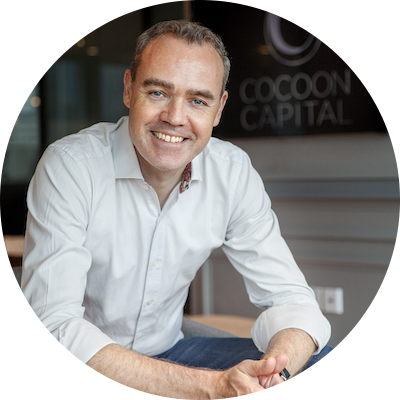 Will Klippgen is a Singapore-based Norwegian entrepreneur and technology venture capitalist who co-founded the price comparison portal Zoomit.com (later merged with Kelkoo, which was sold to Yahoo! in 2004). He served as one of the judges on the television series Angel's Gate, which was broadcast on Channel NewsAsia in 2012. Will is a co-founder and serves as the Managing Partner at Cocoon Capital. He holds an MBA from INSEAD where he is an Entrepreneur in Residence.

He has invested in over 55 startups in Singapore and across the world since 2004. His investments include PropertyGuru, Anacle Systems, ReferralCandy, Nugit, Tickled Media, iXiGO.com, See-Mode Technologies, SensorFlow, GuardRails, BuyMed and Augmentus. 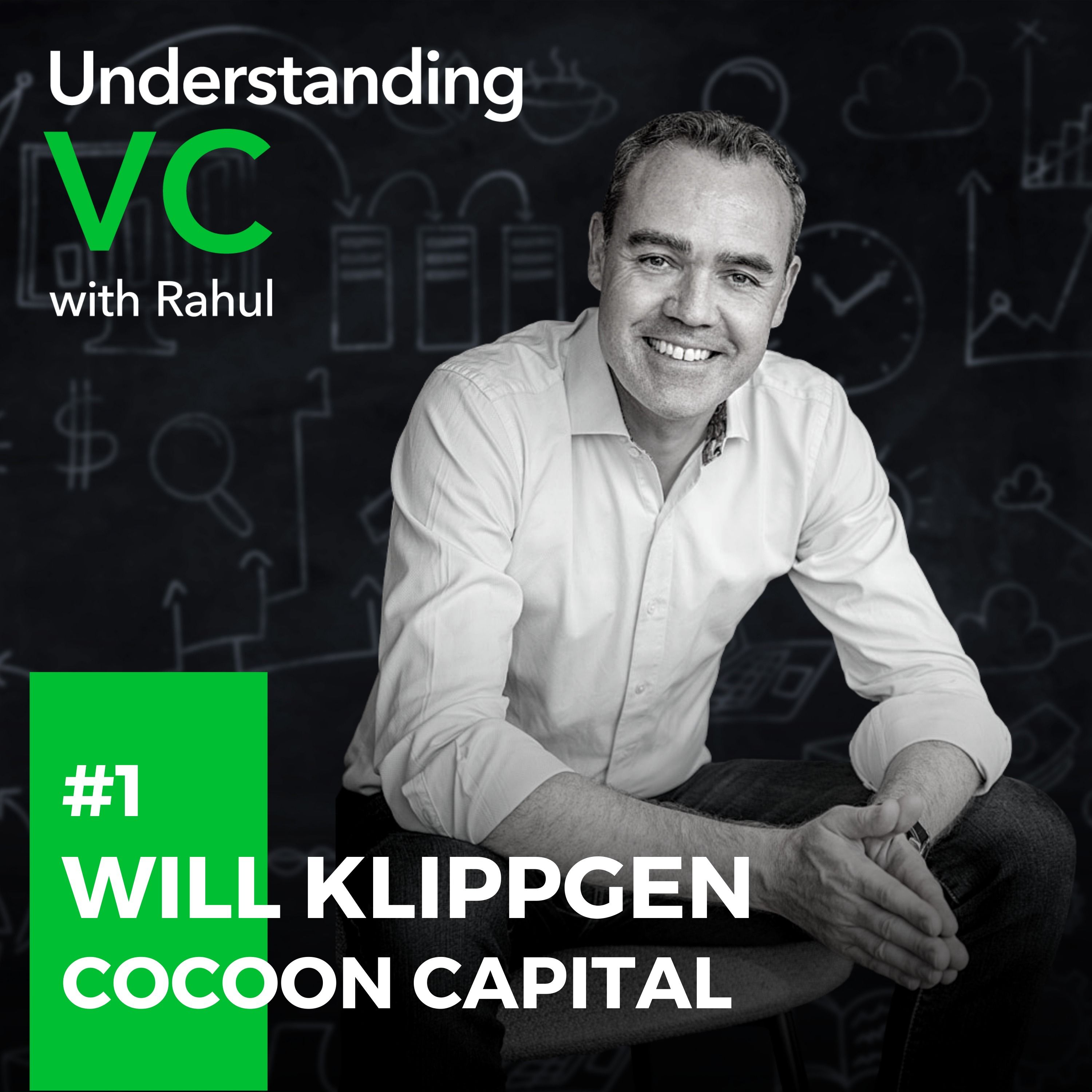 UVC: Will Klippgen from Cocoon Capital on how startups are valued, ke…

Understanding VC is a deep dive on how Venture Capitalists work. This is the first episode wherein I talk to Will Klippgen, Manag…