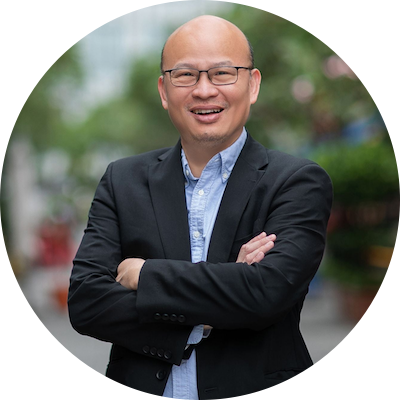 Peng is the Co-Founder and Managing Partner at Monk’s Hill Ventures, a venture capital firm investing in early-stage tech companies, primarily Series A, in Southeast Asia. Peng is an industry veteran with over 25 years of experience as an entrepreneur, founder, and investor in Silicon Valley and in Asia. He is based in Indonesia and is a board member of Glints, ELSA, Finaxar, and Intelligent Video Solutions.

Prior to Monk’s Hill Ventures, he was a Venture Partner at GSR Ventures in China. The firm is known for its successful investments in companies like Didi Chuxing and Qunar. As an entrepreneur, he co-founded a series of successful companies including Electric Classifieds (today known as Match.com), Interwoven and Encentuate, which combined today generate over USD$1 billion in revenues annually.

Peng is currently the Chairman of SolveEducation! and serves as a board member of the International Advisory Board for the University of Texas at Austin and SEA Founders. 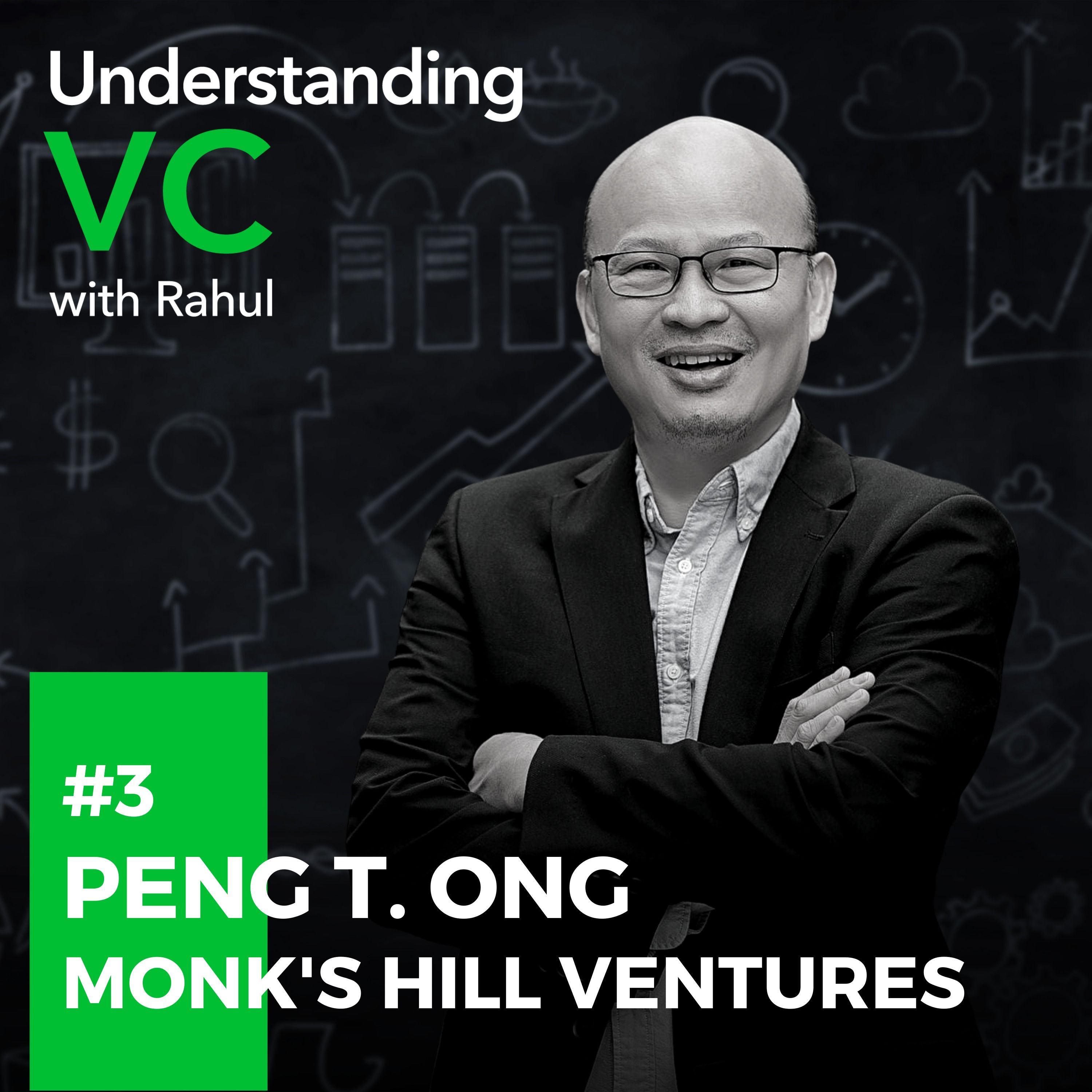 Understanding VC is a deep dive on how Venture Capitalists work. In this episode, I talk to Peng T. Ong, Co-Founder and Managing …