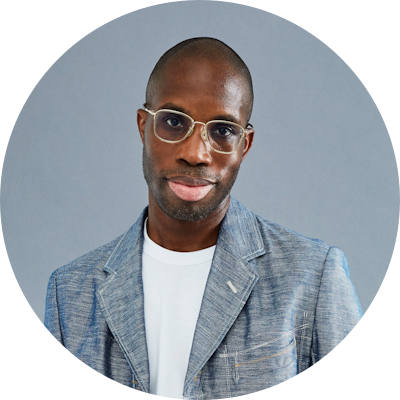 Michael Lints has over 20 years of experience helping innovative businesses obtain the resources, insights, and expertise they need in order to be successful. Michael has been a startup operator, investor, and mentor, and is currently a Partner at the Singapore-based venture capital firm Golden Gate Ventures. He joined the firm in 2013 and is currently leading growth venture efforts, which include LP fundraising and portfolio management for Golden Gate Venture's investments at Series B and beyond.

Michael’s entrepreneurial journey began in 2000 when he co-founded an IT managed services startup in Europe that was acquired by a large data and telecom company six years later. In 2007, Michael founded a venture fund focused on Dutch small- and medium-sized enterprises to help them with capital financing, business development, and strategy. During the same period, he was invited to join the Economic Development Board Rotterdam as Vice Chairman. In that role, he launched the Young Economic Development Board where he brought together a highly influential Dutch network to develop a sustainable framework for public-private relationships that increased local business investment while leveraging the public infrastructure.

Michael has helped support firm and portfolio-level priorities that have spanned fundraising, capital allocation, and corporate development. He has helped to raise over USD $60M for Golden Gate Ventures and its portfolio companies, including helping to raise later stage rounds from external investors as well as leading two early strategic acquisitions.

Outside of work, sport is an essential part of Michael’s life. He is a former member of the Dutch karate team and the former ambassador for Treknology (Trek bikes distributor in Singapore). Michael actively participates in Ironman 70.3 races and marathons. He is also passionate about social justice and uses sport as a vehicle to raise awareness for important issues such as civil rights, economic opportunity, and education. Besides sport, Michael is an active writer and writes articles regarding life, balance, and venture capital on michaellints.com. 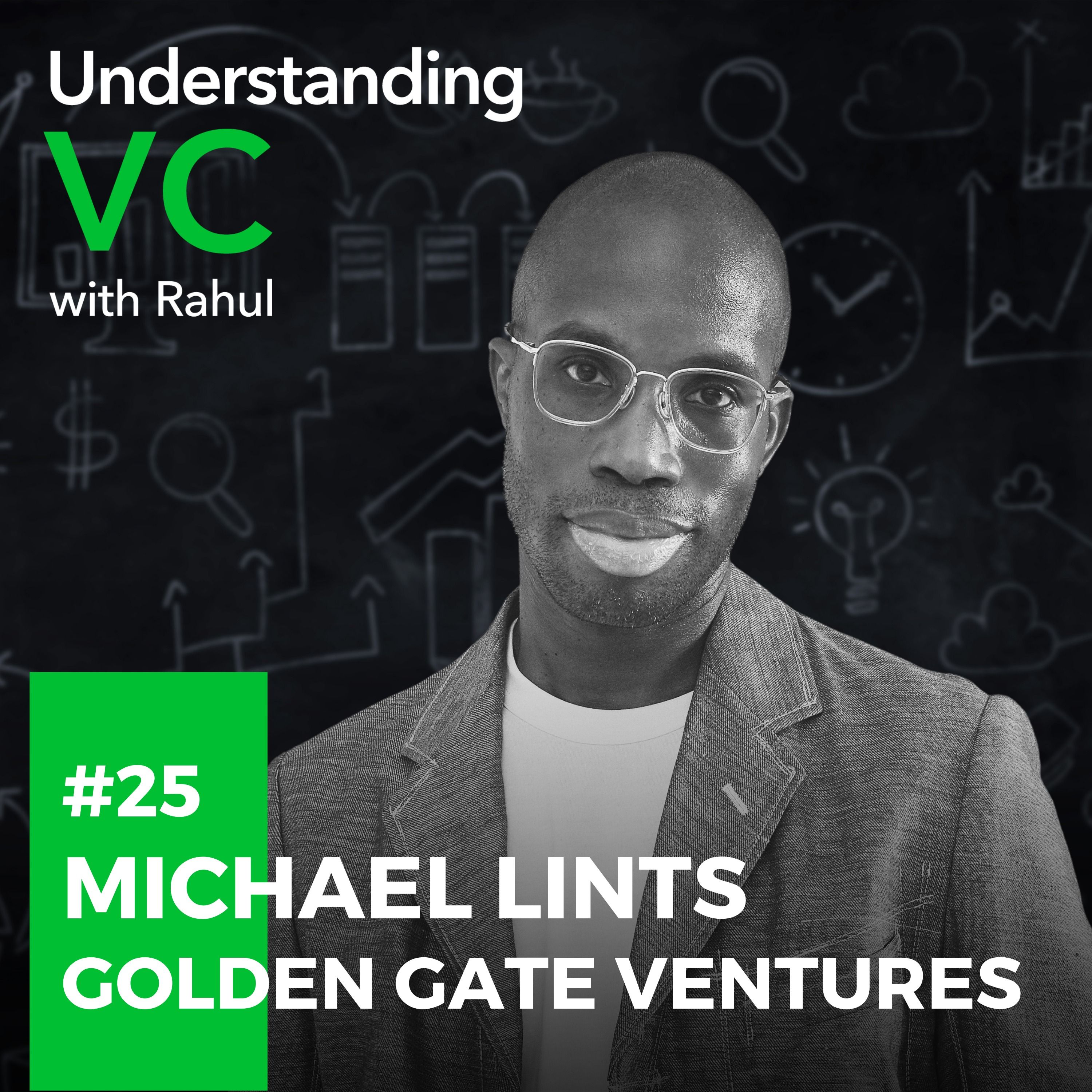 Understanding VC is a deep dive on how Venture Capitalists work. In this episode, in order to understand more about later stage f…