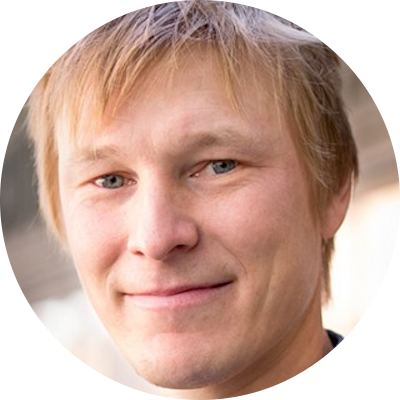 Jyri Engeström is an early investor in Unity, Dapper Labs, Oura and many other successful companies. Together with his partner Caterina Fake he runs Yes VC, an early-stage firm based in San Francisco. Before starting Yes VC he founded two companies. The first one sold to Google, the second one to Groupon. 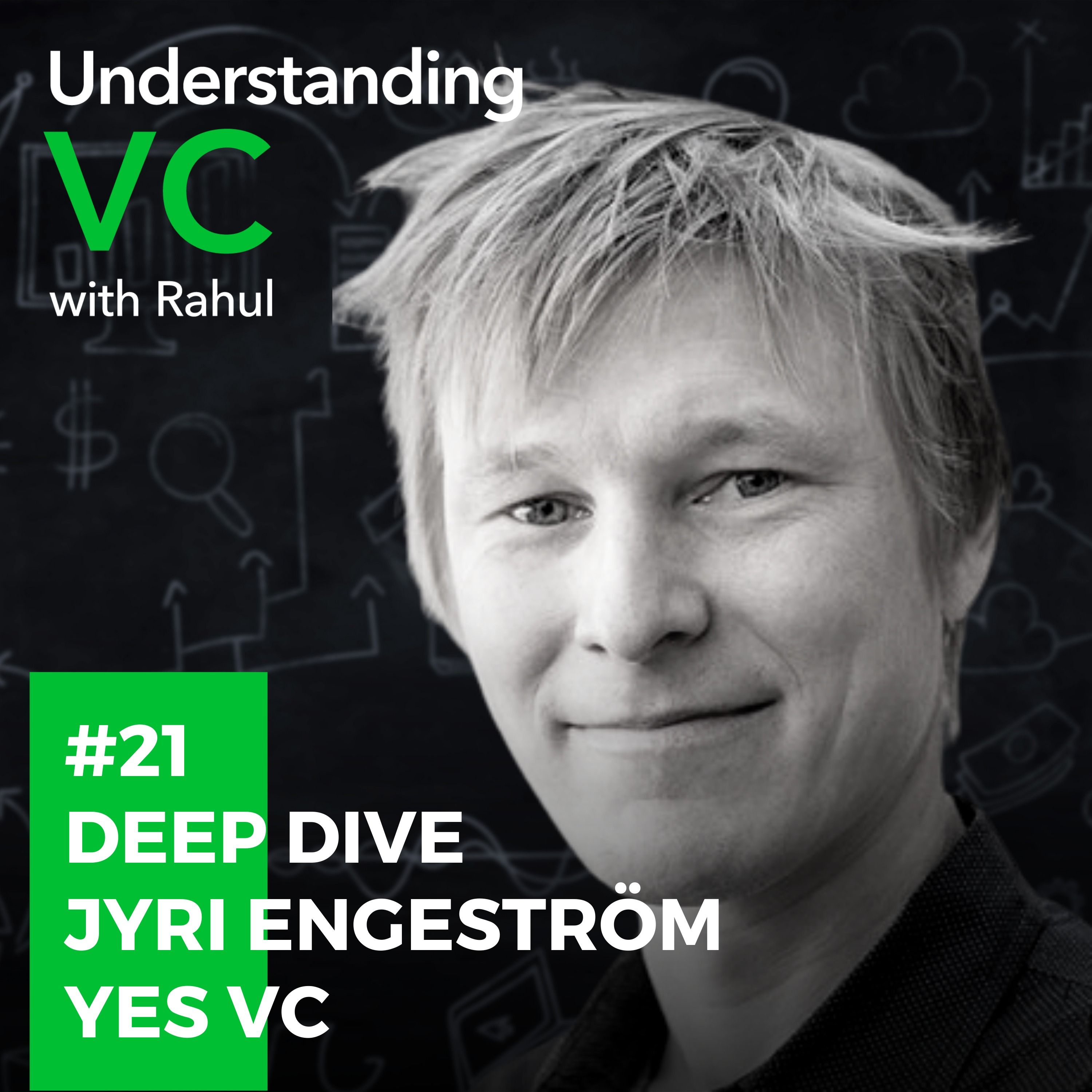 Deep Dive: What you should know about early stage venture capital wit…