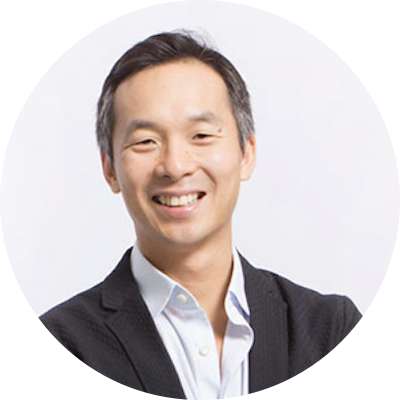 Adrian Li is Founder and Managing Partner at AC Ventures, a merged fund between Agaeti Ventures and Convergence Ventures. ACV is an early stage Indonesia focused technology venture capital fund. ACV manages 3 funds with a portfolio of over 80 businesses. Some of their noteworthy investments include Payfazz, Koinworks, Julo, Carsome and M17. Previously, Adrian has also been the co-founder of several ventures in Indonesia and China. Adrian’s 1st Internet venture was Idapted where as CEO & cofounder he raised 2 rounds of venture financing and led the company to be the largest live one-on-one online English test preparation service in China. Adrian is also passionate about non-profit work. He founded and chairs a UK Charity called CNYTrust, which supports children in rural China to continue schooling. He is a business mentor at several organisations including Endeavour, Founders Institute and Antler. He has served on the board of Entrepreneurs Organisation in several roles including Beijing Chapter President and Regional Communications Director. He is also a member of Young Presidents Organisation (YPO) in Indonesia.

Being a master of several trades, Adrian is also a sponsored endurance athlete, ranked in top 5% in his age group for Ironman 70.3 distances. He has completed several marathons in New York, London, Tokyo and Beijing & triathlons including a full Ironman. Adrian graduated from Cambridge University with a BA and MA in Economics and MBA from Stanford while studying in the dual degree MBA & Education MA program. He is currently enrolled in the Tsinghua OBOR EMBA program. Additionally, he is a Kauffman Fellow in Class of ‘21. He speaks Mandarin and English fluently and is proficient in Cantonese and basic Bahasa. 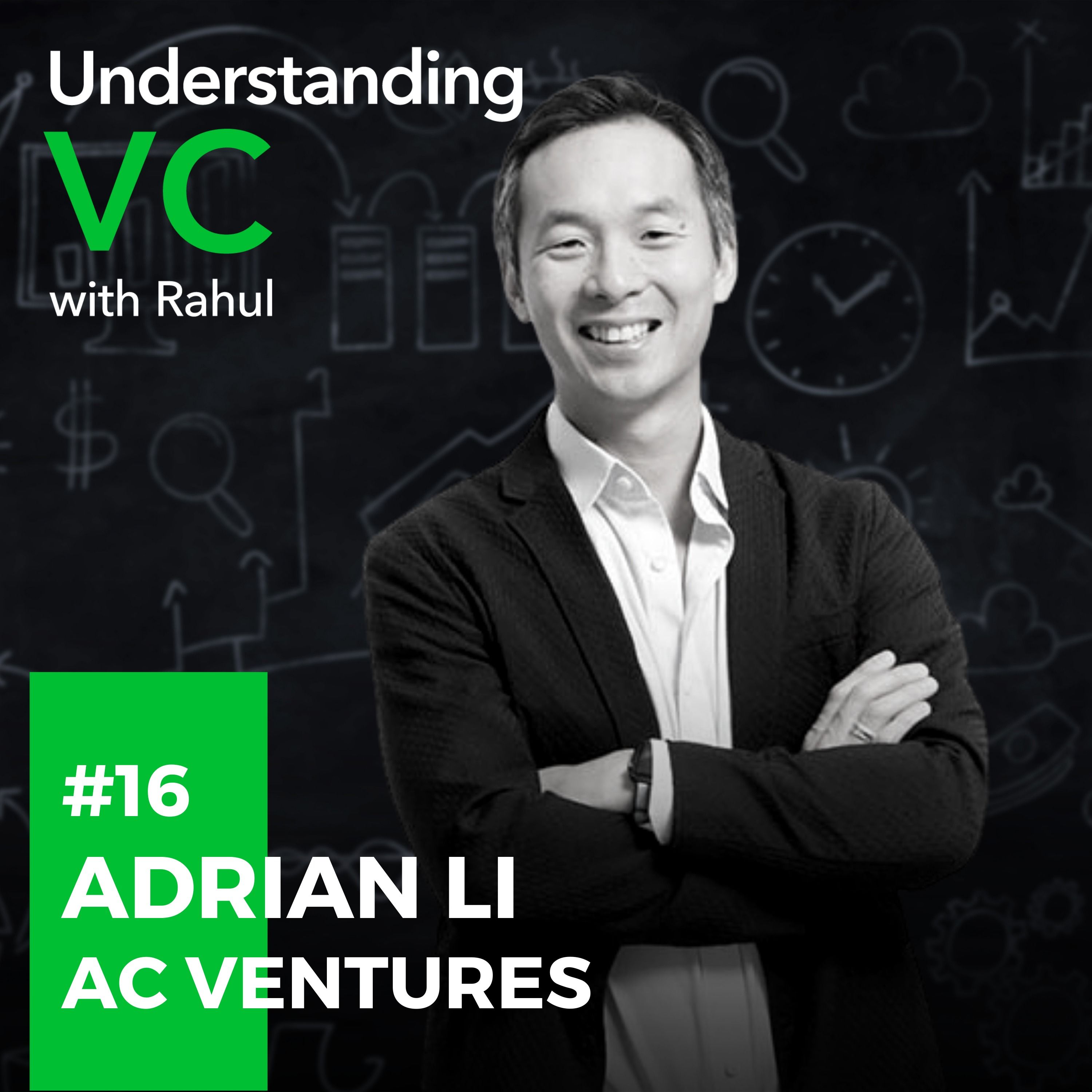 UVC: Adrian Li from AC Ventures on parallels between triathlons and s…

Understanding VC is a deep dive on how Venture Capitalists work. In this episode, I talk to Adrian Li, Founder and Managing Partn…