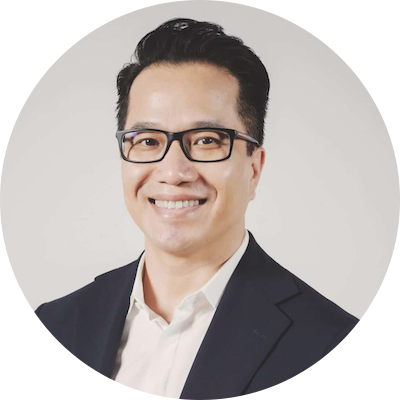 Binh Tran is the co-founder and General Partner of Ascend Vietnam Ventures, a seed stage venture capital firm investing in Southeast Asia's next wave of market leading tech companies that begin their journey in Vietnam. Prior to Ascend Vietnam Ventures, he was the co-founder and General Partner of 500 Startups Vietnam, the first tech focused seed stage VC firm in Vietnam. Prior to that, Binh co-founded Klout, the Kleiner Perkins-backed social analytics company in San Francisco that was acquired for over USD$200M. Binh has completed over 50 seed investments since 2012 and currently resides in Ho Chi Minh City. 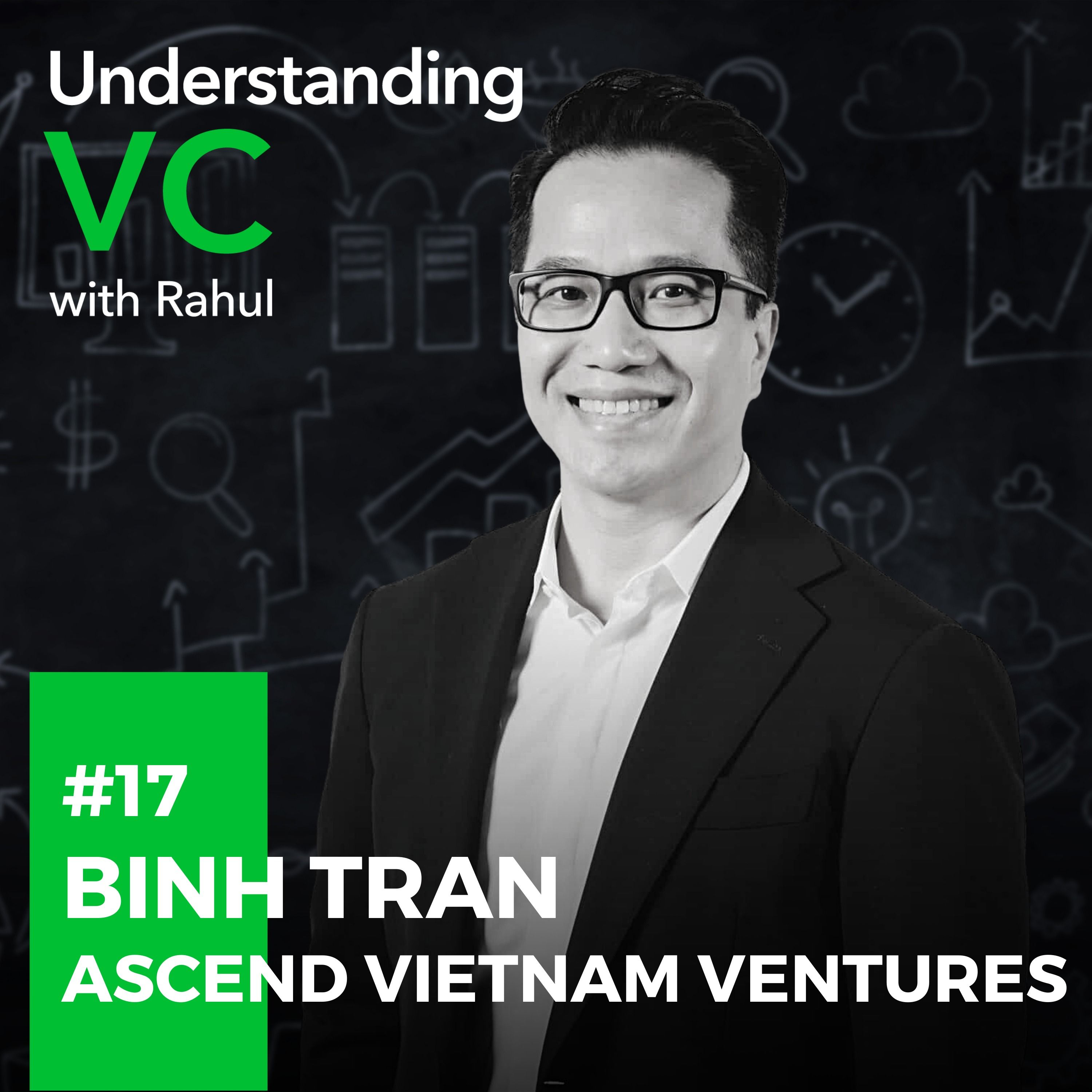 UVC: Binh Tran from Ascend Vietnam Ventures on the founding story of …

Understanding VC is a deep dive on how Venture Capitalists work. In this episode, I talk to Binh Tran, Co-Founder and General Par…